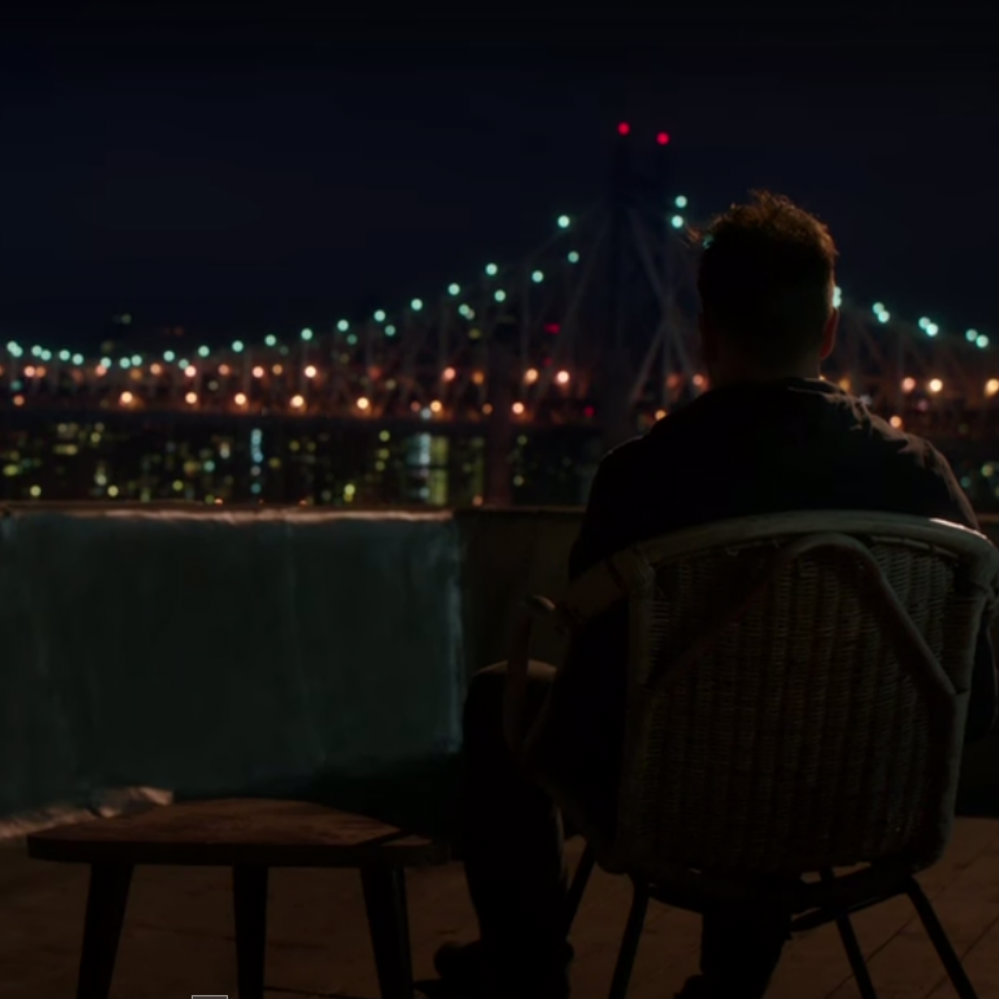 When everyone’s favorite consulting detective was revived in 2010 on the hit BBC show Sherlock, with whip-smart Martin Freeman and genius newcomer Benedict Cumberbatch in the lead, we all rejoiced. The show, which dazzled viewers with stunning pyrotechnics, resplendent deduction scenes and razor sharp dialogue, easily began amassing a passionate following.

So when it was announced in 2012 that Jonny Lee Miller would be taking up the reins of a U.S. version of the cerebral crime drama, Sherlock fans were outraged. Before the pilot even aired, Holmes fans were vowing to stay away from it at all costs. Anti-Elementary memes flooded the social mediasphere. Jokes about failed American adaptations were plenty.

All of this was a real shame, considering that it took no more than one showing to draw audience members into the underrated dynamic between the show’s British-born Holmes and disenchanted former surgeon, Joan Watson. It may have been a few episodes before the show really warmed up, but producers were able to capture and hold the attention of even the most astute Holmes stalwarts, no small feat in today’s inundated media world.