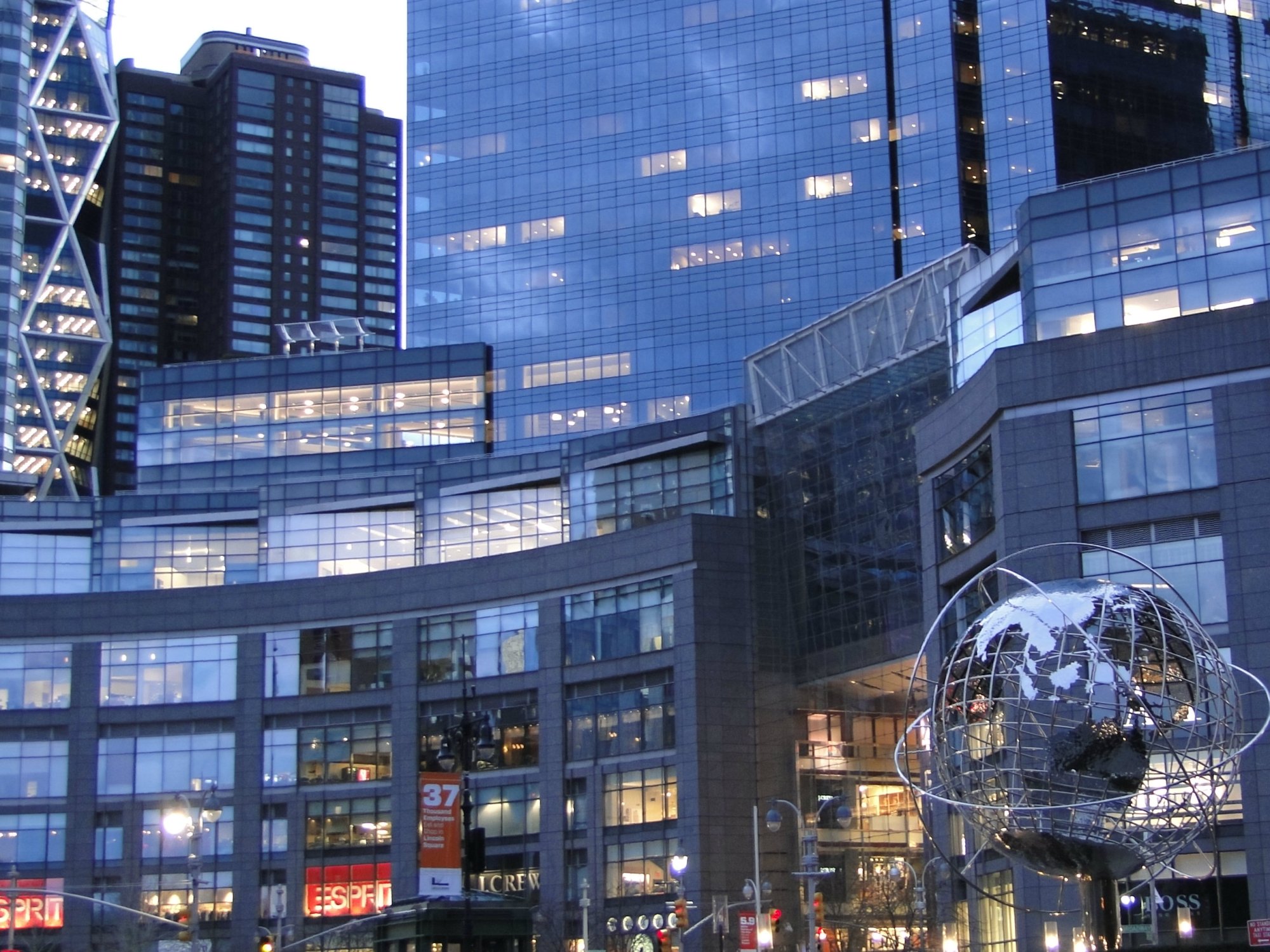 Another corporate mega-deal is in the works, and like others before it, this one has consumers worried. The $55 billion merger between Time Warner and Charter Communications, the second and fourth largest cable providers in the country, was announced Tuesday. A smaller cable company, Bright House Networks, is also set to be merged with the two telecommunications giants. According to Bloomberg Business, Charter has agreed to pay $195 per share (about 14 percent above Time Warner’s closing stock price on Friday last week) in both cash and its own stock.

The new merger follows April’s Comcast/Time Warner merger collapse, which had been priced at around $45 billion. As quickly as the dust had settled, Charter Communications kicked it back up again.