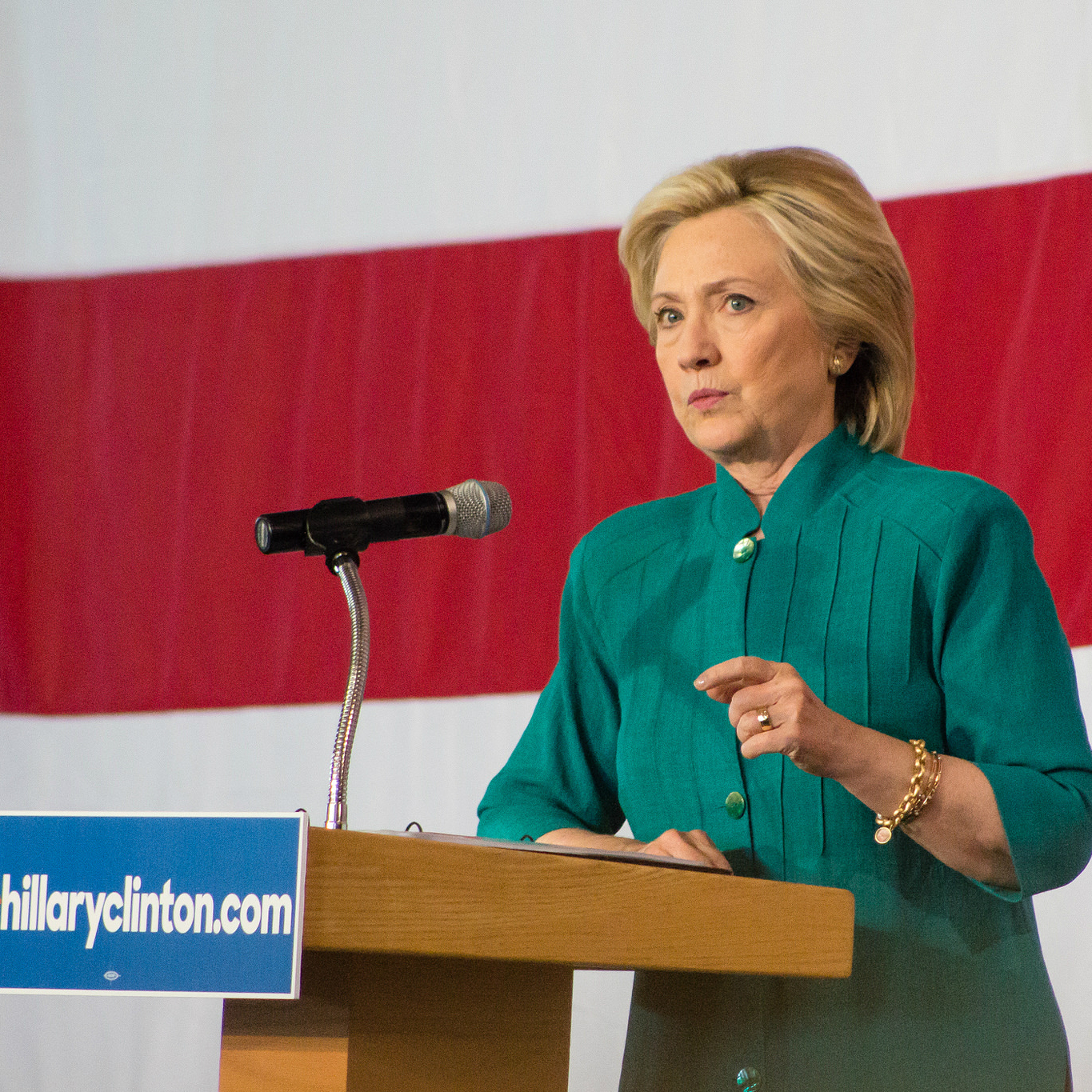 Hillary Clinton is in hot water again this week after it was discovered that the former secretary of state may not have been as forthcoming about messages she sent early in her tenure as previously represented. According to State Department officials, an early email chain between Clinton and David Petraeus, then the commander of United States Central Command, from between Jan. 10 to Feb. 1, 2009 contradicted the 2016 Democratic candidate’s claim that she had not retained emails from her first two months of office. State Department officials said that the Defense Department had turned over the string of 10 or so emails over “the last several days.”

[…] The new reports could take a toll on Clinton’s standing in the polls, despite the fact that few of the newly discovered emails contained any sensitive information: A Quinnipiac University poll released in late August showed that the Democratic candidate’s trustworthiness had plummeted with prospective voters, even after aggressive rebranding and a 2016 campaign based on humanizing the former FLOTUS.