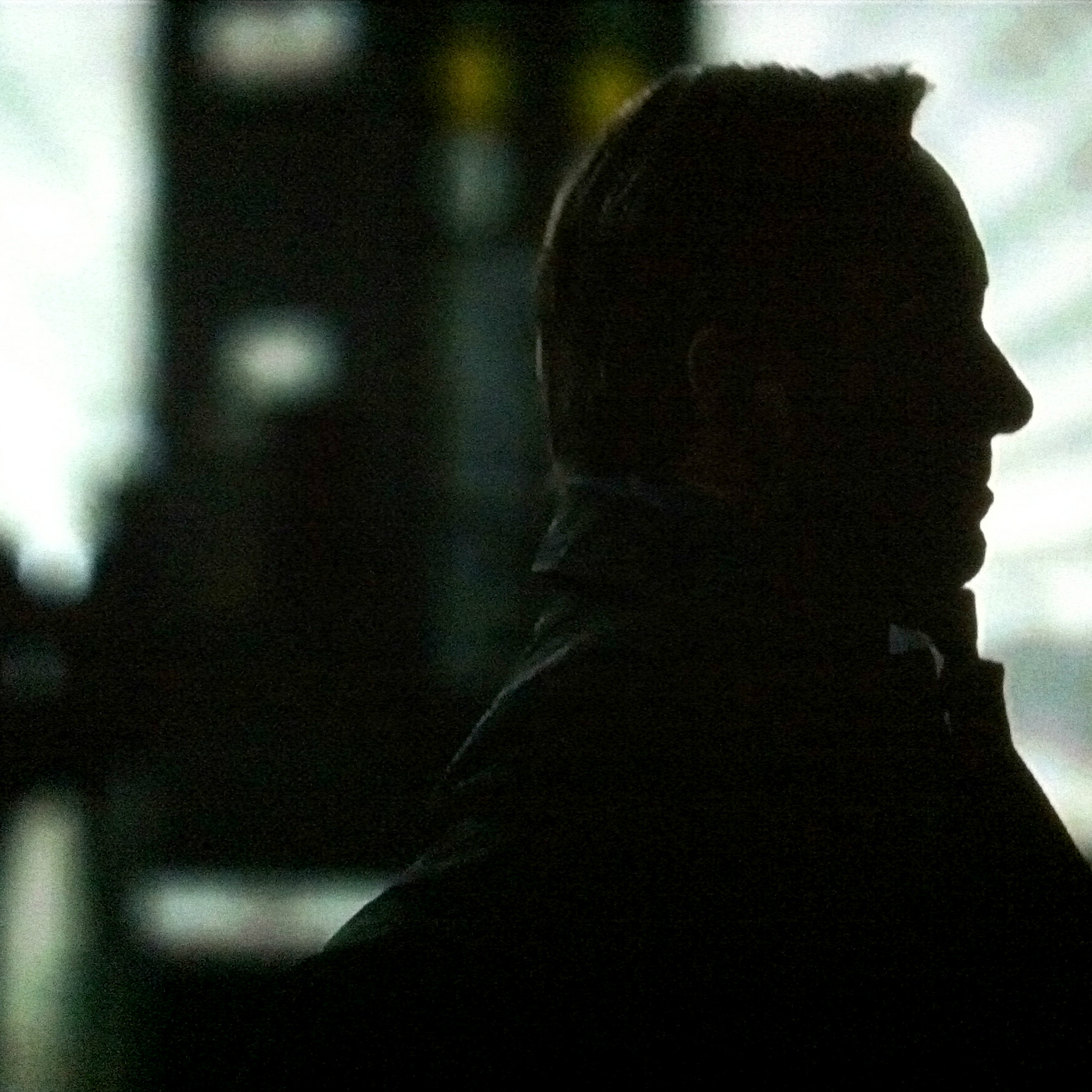 Kevin Spacey has a few (hilarious) things to say about Donald Trump. When asked by CNN’s Dana Bash at a charity gala on Monday night whether hisHouse of Cards character, President Frank Underwood, would be able to beat billionaire real estate mogul and 2016 GOP candidate Donald Trump in a televised debate, Spacey said that Trump, like Underwood, was a “fictional character,” eliciting loud applause from the crowd. Spacey then added that, even on the off-chance that such a debate actually took place, Trump would never make it to the venue, for one very good reason.

“I don’t think The Donald would ever make it to a debate with Frank Underwood, because Frank would kill him,” said Spacey, referring to his character’s history of murdering or ordering hits on anyone who stood in his way to the White House. Mimicking Trump himself, Spacey then joked, “It’d be huge — such a huge death!”

[…] Even if Trump did manage to make it to a debate with Underwood unscathed (assuming that Underwood had suddenly become a real person), could he really win? No matter how much he might insist otherwise, let’s be real for a second here: There’s honestly no way Trump could never plausibly beat Underwood.