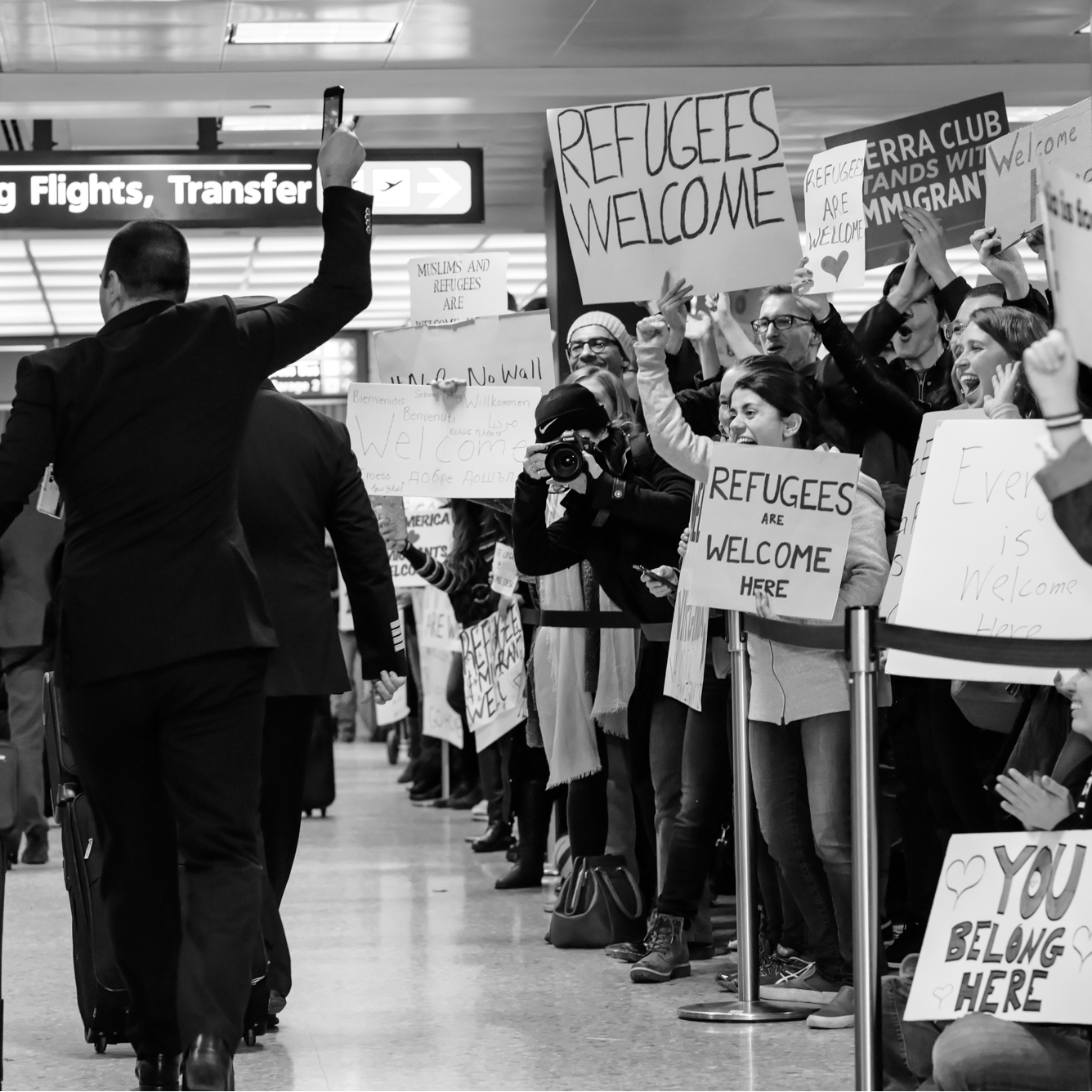 On Wednesday evening, a judge in Hawaii issued a preliminary injunction against President Trump’s divisive executive order, which barred refugees and travelers from six predominantly Muslim countries from entering the United States. The decision to implement the injunction was handed down by the same Hawaii judge whose original travel ban block was criticized by the White House earlier in March. The injunction effectively transforms Judge Derrick Watson’s earlier restraining order into an indefinite roadblock, which will likely be met with plenty of pushback from the Trump administration.

“The State sufficiently identified monetary and intangible injuries to the University of Hawaii,” Watson wrote in his order, citing evidence presented by state attorneys earlier in the month. “… [They] also presented evidence of injury to its tourism industry.” The judge continued,

Such harms can be sufficiently linked to the Executive Order … The State would not suffer the harms to its proprietary interests in the absence of [its] implementation. These preliminary findings apply to each of the challenged sections of the Executive Order. … The underlying purpose of a preliminary injunction is to preserve the status quo and prevent irreparable harm.
In a statement to Romper, a Justice Department spokesperson noted, “The Department of Justice strongly disagrees with the federal district court’s ruling.  The President’s Executive Order falls squarely within his lawful authority in seeking to protect our Nation’s security, and the Department will continue to defend this Executive Order in the courts.”