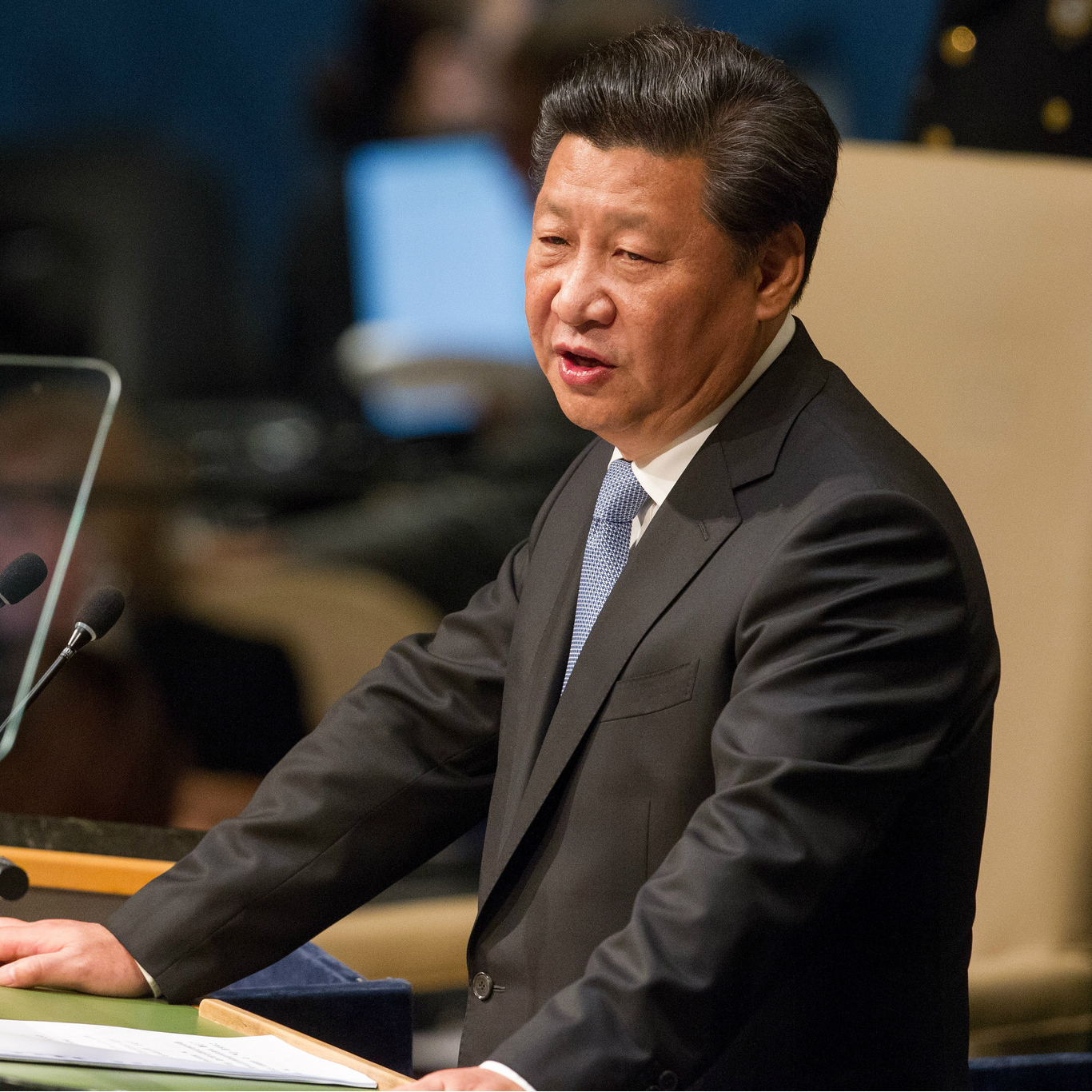 A New York Times report on Wednesday indicated that President Trump is not ready to let go of his grudge against China over North Korean policy.

According to the Times, sources with knowledge of the situation said the White House is currently planning to launch an investigation into China’s trade practices. The sources said the move was supposedly sparked by concerns over the country’s ongoing efforts to become a “global leader” in future technologies.

The decision to investigate one of the United States’ biggest trade partners follows weeks of building frustration in both Washington and Beijing over growing threats out of North Korea, which carried out two separate ICBM tests in July. Chinese officials have also expressed disappointment in the U.S. president’s Twitter habits, calling his recent claim that China was not doing enough to stop North Korea “emotional venting.”

“Trump is quite a personality, and he likes to tweet,” Xinhua, China’s state-run news agency, wrote in an editorial on Tuesday. “But emotional venting cannot become a guiding policy for solving the nuclear issue on the peninsula.”

Days earlier, Trump had tweeted that he was “disappointed in China” and complained that the country had not done enough to offset the billions they had made off trade deals over the years. “Our foolish past leaders have allowed them to make hundreds of billions of dollars a year in trade, yet they do NOTHING for us with North Korea, just talk,” he wrote. “We will no longer allow this to continue. China could easily solve this problem!”

Responding to Trump’s claim about Chinese inaction, Xinhua wrote, “What the peninsula needs is immediately stamping out the fire, not adding kindling or, even worse, pouring oil on the flames. [This could] evolve into a localized conflict, or even the outbreak of war, with unthinkable repercussions.”