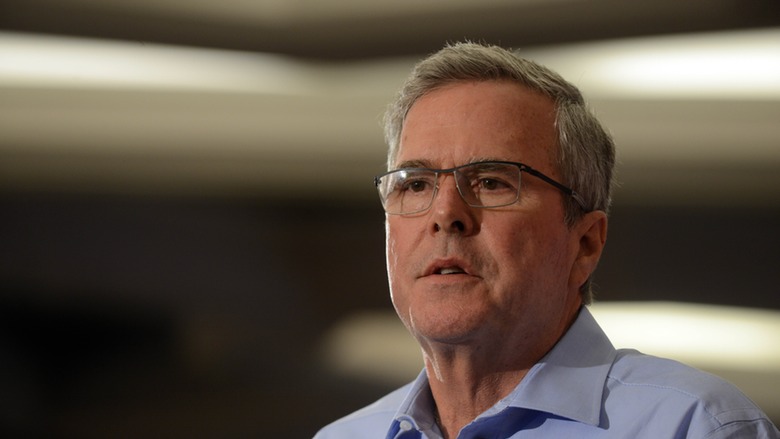 At a fundraising event in Nashville, Tennessee, on Saturday night, prospective presidential candidate and former Florida Gov. Jeb Bush defended the Patriot Act and his brother’s legacy, calling Kentucky Sen. Rand Paul “wrong” for trying to prevent the measure from being reauthorized for another five years. The three key provisions up for vote were previously stalled in the Senate on May 23 after Paul pushed the session into the early morning hours in an attempt to delay a decision. If passed, the measure would continue to provide intelligence agencies the right to collect and store mass quantities of telephone metadata from US citizens.