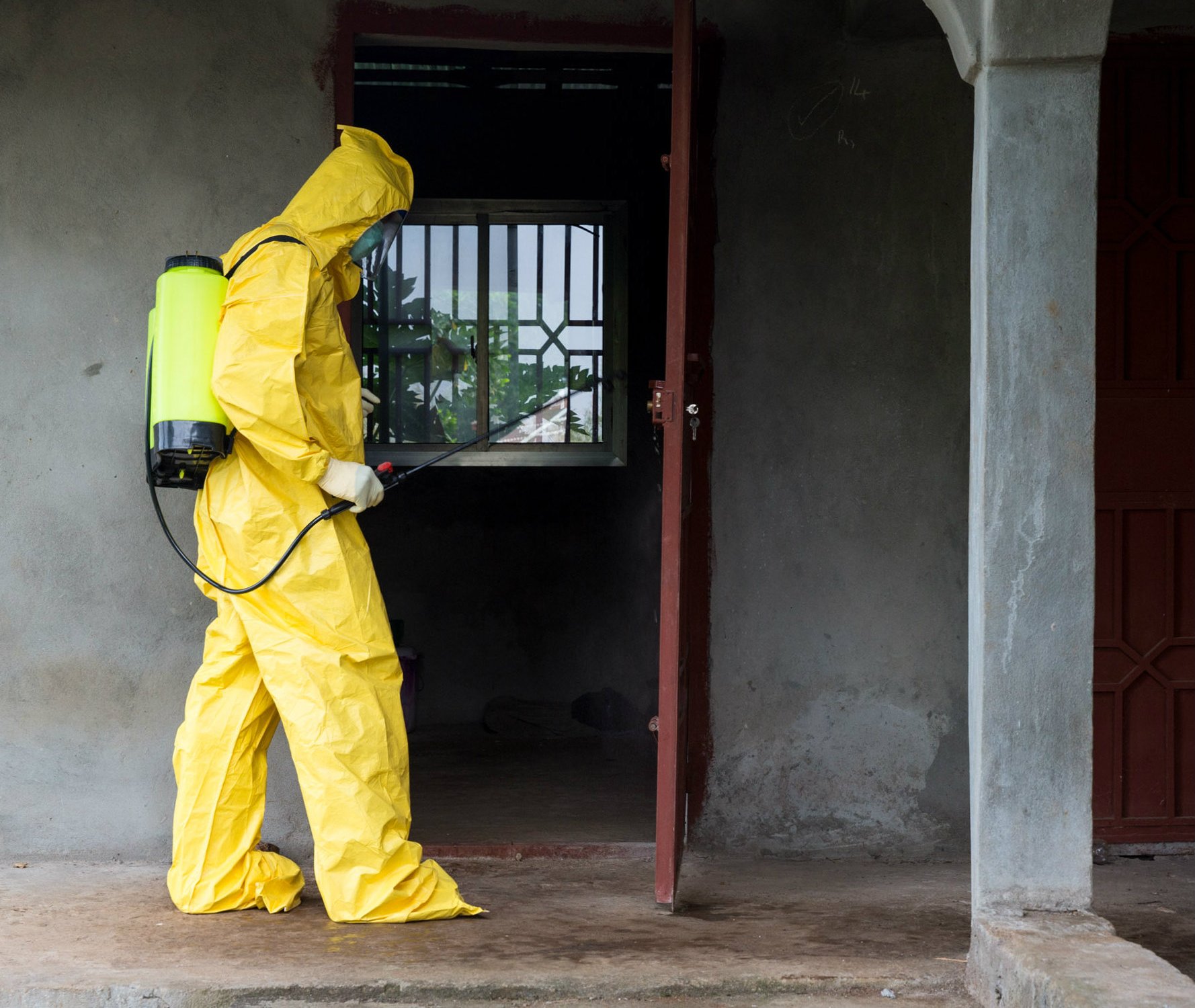 On Saturday, Liberian officials declared that the country’s horrific 2014 Ebola outbreak was finally over, bringing the nearly 14-month epidemic to a close. According to World Health Organization epidemiologist Luke Bawo, a total of 42 days — the maximum number of viral incubation days during which the disease could take hold and trigger symptoms — had passed without incident (and since the burial of the last Ebola victim) in the West African country, leading health experts to make the announcement. The news was promising, but a closer look at the terrifying outbreak statistics proves just how bad things were and how close the country and nearby regions, which are still suffering, have come to absolute devastation.

As CDC and WHO experts begin to piece together the fragments leftover from the deadly outbreak, the spotlight has now been turned on neighboring Sierra Leone and Guinea, which are still in the epidemic’s clutches.