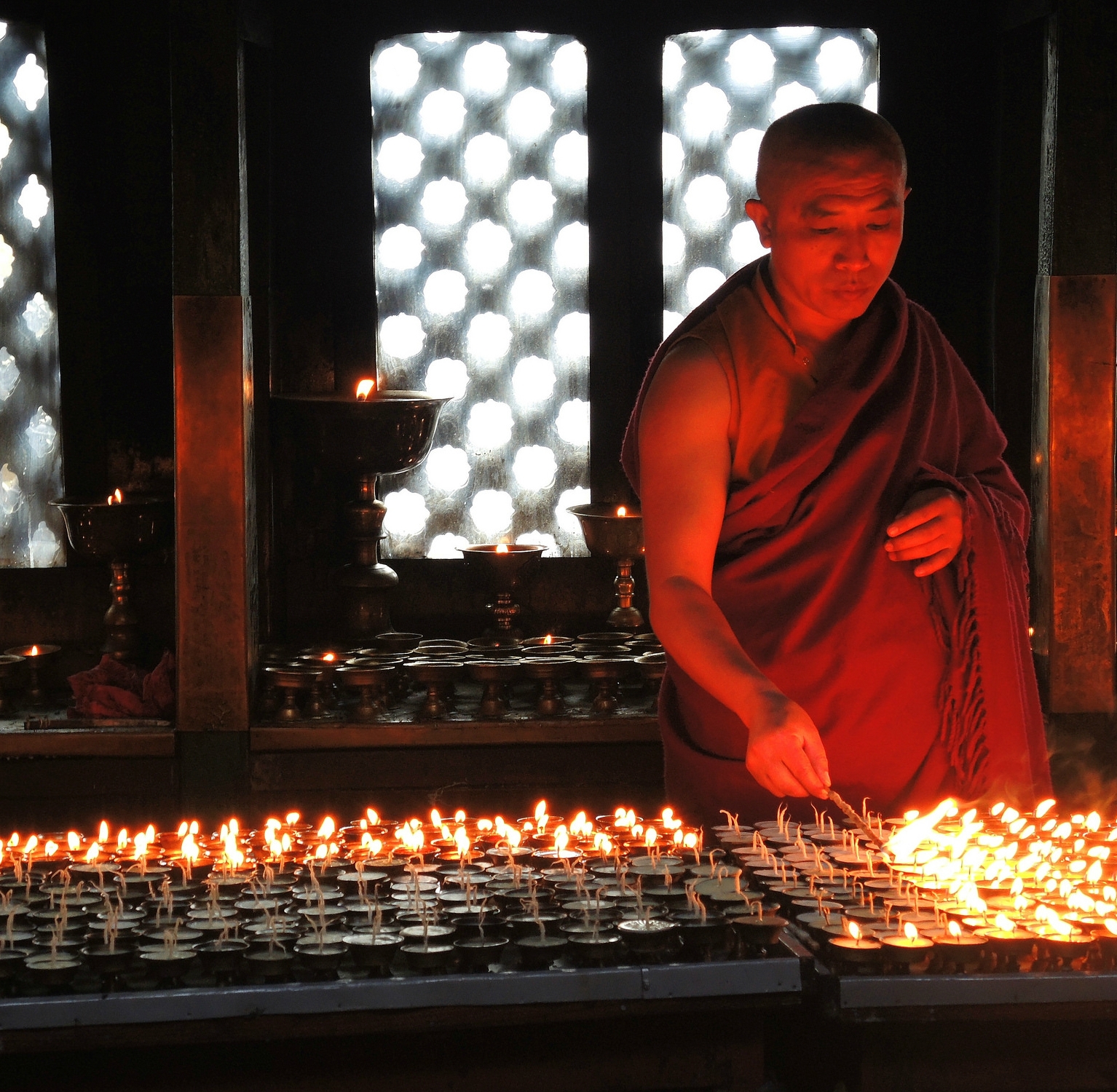 On Monday, Nepalese authorities announced that a 25-year-old American woman living in Nepal had been murdered by her host, a local teacher named Narayan Paudel. Kaski District Police superintendent Hari Bahadur Pal told reporters that Dahlia Yehia, who had traveled to the country to volunteer in the aftermath of the region’s devastating 7.8 magnitude earthquake this past April, had been bludgeoned and dumped into a nearby river. He stated that they had not yet recovered her body.

[…] “Recently, we received word from the U.S. Embassy that Dahlia’s life has been taken from us,” Yehia’s family wrote on Friday. “We are devastated by this senseless loss of a beautiful life.” The group added that details were scarce and urged followers to respect the family’s privacy.