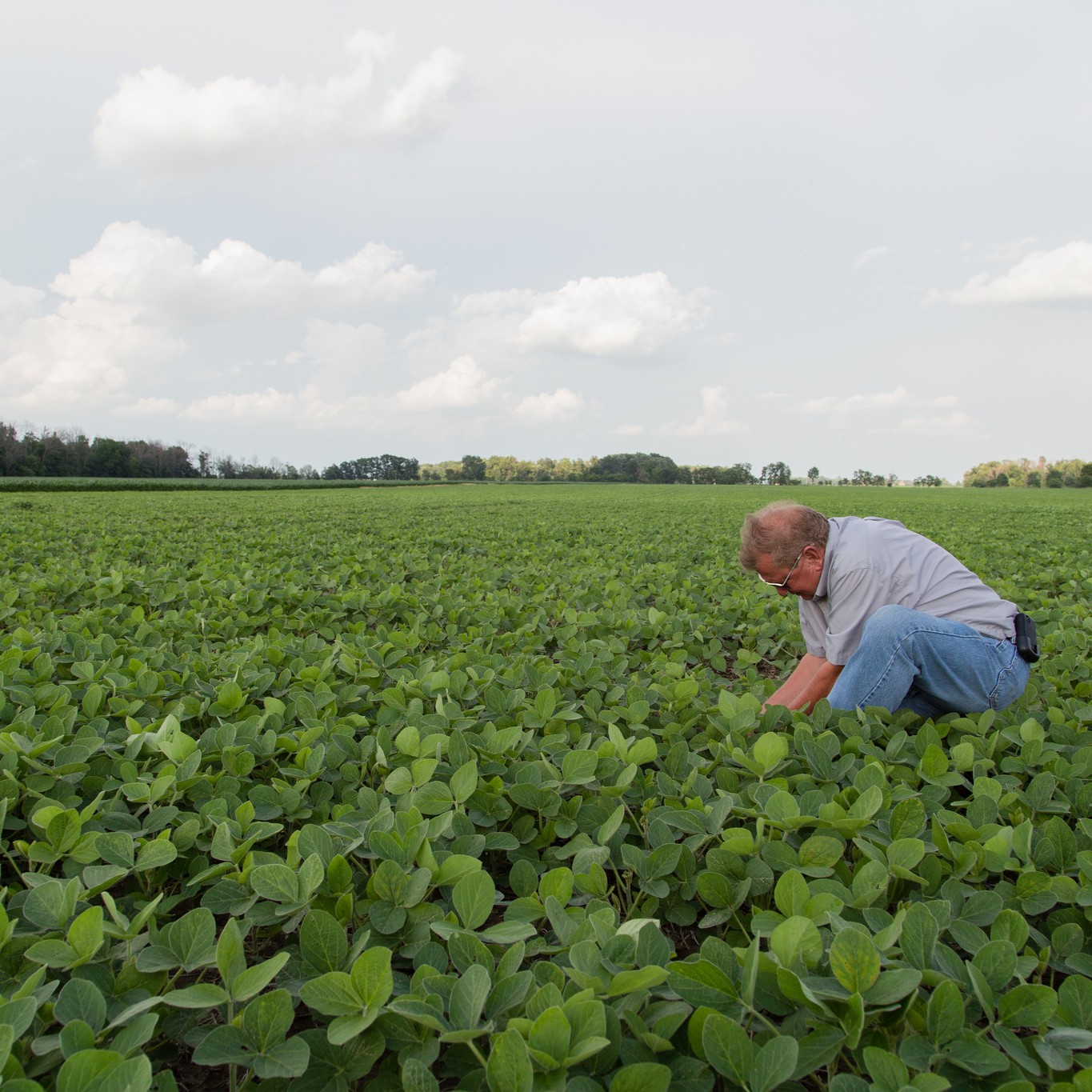 The Trump administration has distributed only a fraction of the money it promised farmers hurt by the president’s ongoing trade war, The New York Times reported Monday.

According to officials from the Department of Agriculture (USDA), just $838 million of a promised $12 billion bailout program for farmers affected by tit-for-tat tariffs has been paid out since September, when the administration made half the funds available. The remaining $6 billion is expected to be made available in December.

The Times writes that the program has been plagued by “bureaucracy as well as practical challenges” since its inception. Farmers are often told they must wait until they complete their harvests before applying for bailout funding, a process that’s been slowed by poor weather conditions, and even then, receive far less than they might get during normal years.

Meanwhile, the Times notes, net farm income in the United States is expected to fall by $9.8 billion this year — a 13-percent decline from the same time last year.

Agriculture Secretary Sonny Perdue has also said it is unlikely any additional funding will be offered beyond the $12 billion, even if the money is eventually distributed in its entirety. “Farmers are very resilient and adept in making their planning and marketing decisions based on the current market,” he told reporters in October.