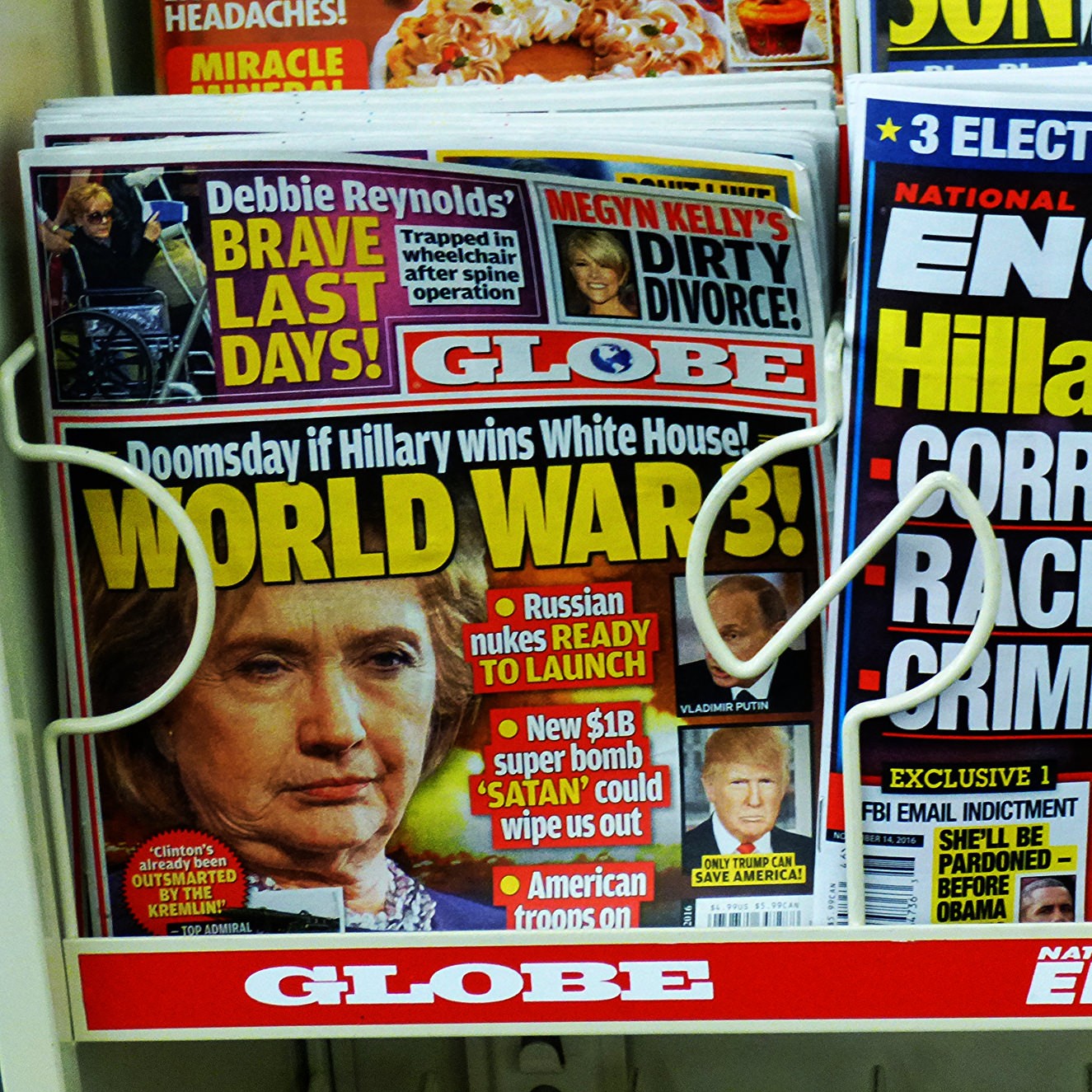 First as a candidate and now as president, Donald Trump has used the media as a foil, turning journalists into “enemies” to undermine their reporting and energize his supporters. But not all media and not all journalists.

At the same time he attacked the mainstream press, Trump relied on his friends at Fox News to back his conservative policies. And, according to recent court filings, he counted on the National Enquirer and its publisher, David Pecker, to effectively kill allegations that might have cost him the presidency.

Fox News’ support of the president has long been an ever-present factor in U.S. political discussions. Somehow, the Enquirer’s role in Trump’s rise has largely flown under the radar.

But, no longer. Thanks to a series of developments this week out of the Southern District of New York (SDNY) and Special Counsel Robert Mueller’s office, we now know just how closely the tabloid was aligned with Trump, and the ways in which it effectively functioned as the propaganda wing of the eventual president’s 2016 campaign.

According to an announcement on Wednesday from prosecutors, American Media Inc., the National Enquirer’s parent company, told prosecutors in September that the company struck a deal with the Trump campaign in the summer of 2015 to bury negative stories about the candidate, in an attempt to influence the 2016 election.

The confession gave AMI and its CEO, longtime Trump associate David Pecker, immunity from any prosecution in the matter.

As part of its non-prosecution agreement, the company detailed the many ways it assisted the president’s campaign, fielding damaging stories about then-candidate Trump and purchasing exclusive rights to them, before ultimately burying them to prevent them from hurting Trump’s White House bid.

AMI said it met with longtime Trump lawyer Michael Cohen and, as the Wall Street Journal previously reported and NBC News confirmed on Thursday, Donald Trump himself in August 2015, to coordinate the arrangement.

Cohen was sentenced to three years in federal prison this week for lying to Mueller’s investigators about his and Trump’s knowledge of and involvement with a Moscow Trump Tower deal in 2016, as well as a variety of tax evasion, bank fraud, and campaign finance violations. The latter were associated with the AMI deal and hush money payments Cohen made in the weeks leading up to the 2016 election to two women who claimed to have had affairs with Trump.