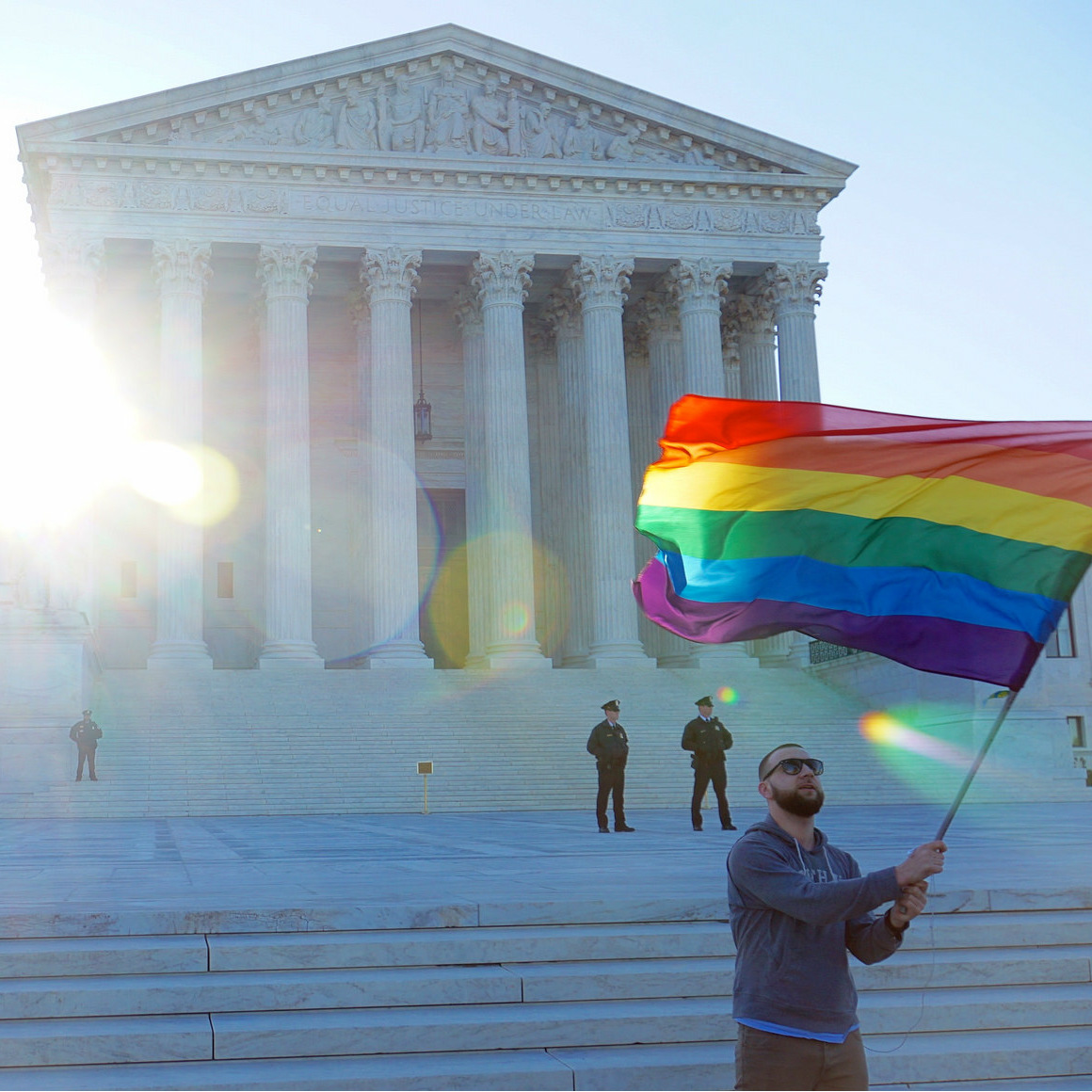 It took just hours after the U.S. Supreme Court ruled in favor of gay marriage on Friday for analysts to start comparing the decision to another landmark case decided exactly 12 years earlier. On June 26, 2003, the Court ruled that citizens had the right to engage in “certain intimate contact” (in this case, sex between two consenting, male adults) and that the state of Texas did not have the authority under the law to infringe on the private physical matters between couples in their own home. Over a decade later, to the day, Constitutional scholars have begun to draw comparisons between Lawrence v. Texas and Friday’s historic marriage decision, Obergefell v. Hodges.

Both sides of the marriage argument have cast their opinions on the matter with many decrying the latest ruling as an infringement on state rights.